While we have been in maintenance, we have decided to publish again an interesting electronics project that was developed by our team and the hardware is under Creative Commons Licence, in other words, it is totally open source!

The interesting fact is that it focus not just in professional production, but also about learning process, therefore two versions of the circuit where the main controller goes have been developed, they are PRO and EDUC versions. Both versions use the same microcontroller and have the same building method, just changing the application focus.

The PRO version of PICBOARD is focused on the commercial development, with less protections, the response time is faster, guaranteeing a higher confort for the end user.

The PRO version of PICBOARD has more protections for the microcontroller, once it has been developed focused in students, that may provoque sort circuit because of lack of knowledge or miss attention. 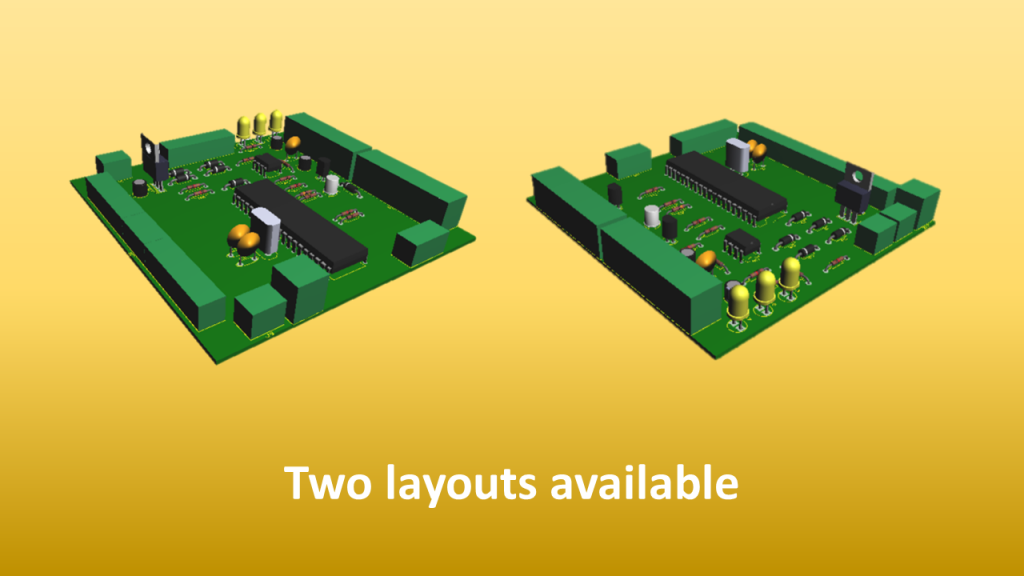 Have a look, you will regret nothing: PICBOARD.

Register For This Site

We use cookies on our website to give you the most relevant experience by remembering your preferences and repeat visits. By clicking “Accept All”, you consent to the use of ALL the cookies. However, you may visit "Cookie Settings" to provide a controlled consent.
Cookie SettingsAccept All
Manage consent

This website uses cookies to improve your experience while you navigate through the website. Out of these, the cookies that are categorized as necessary are stored on your browser as they are essential for the working of basic functionalities of the website. We also use third-party cookies that help us analyze and understand how you use this website. These cookies will be stored in your browser only with your consent. You also have the option to opt-out of these cookies. But opting out of some of these cookies may affect your browsing experience.
SAVE & ACCEPT
Loading Comments...